View source
WELCOME TO THE WATERSHIP DOWN WIKI
Help • Terms of Use • Wanted Pages • Categories
This wiki is about all things Watership Down, and anyone can edit! Watership Down is a heroic fantasy/political allegory novel about a small group of rabbits, written by English author Richard Adams. It was recently made into a limited series by BBC that was released on December 25, 2018.
THE CHARACTERS 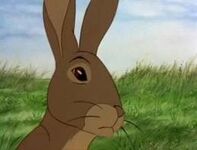 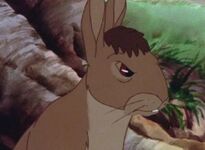 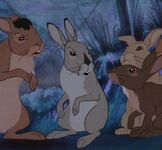 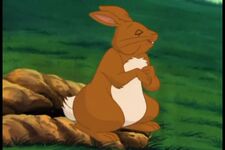 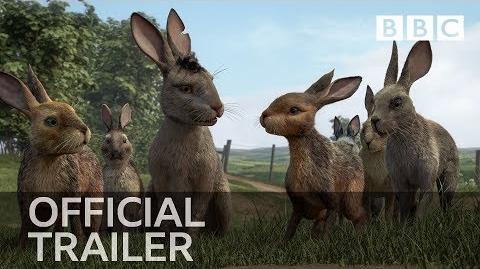 SWV’s ‘Release Some Tension’ Became An Underrated Classic During The Golden Age Of R&B  Essence...

Go to these sites for info or for help with your own wiki!

Want your community included? See how!